As a global pandemic engulfs us and as exploitation and hierarchies amplify, this Independence Day, let’s reflect on our shared destinies. 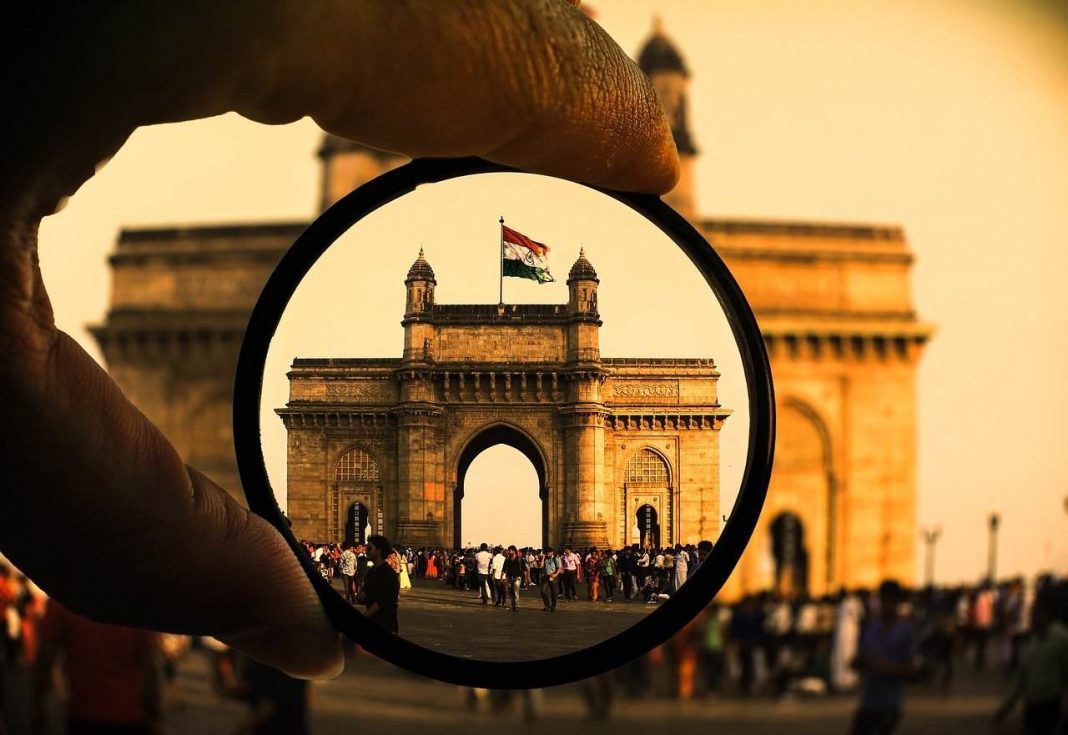 In the marking and symbolising of freedom, the representation of birds has always played a central role. There is something about freedom that meshes so well with the idea of a bird spreading its wings and soaring uninhibited in the pristine pleasure of its flight. It was the cramping of such freedom that led legendary Palestinian poet Mahmoud Darwish to lament, ‘Where should the birds fly after the last sky?’. There is also a sad, plaintive element in the caging of a bird, but Maya Angelou would tell you that she knows why the caged bird sings.

There is a despairing darkness that has engulfed the world and we would on this Independence Day do well to ask ourselves where we stand in terms of dispelling such darkness. Traditionally we have always done it with the lighting of a simple, unpretentious diya or lamp, this defiant candle in the wind, refusing to be snuffed out.  One honest question that we may have to ask ourselves is what are we doing differently from the rest of the world. The answer may well be surprisingly little. We seem to be following exactly the same path as most nations that paradoxically seek to achieve greatness in the peddling of pettiness. You can choose to listen to the vulgar and crass bluster of world leaders, or you can choose to listen to the canaries in the dungeoun-like, dark and more toxic coal mines that nations are creating and plunging ever deeper into. And the canaries before they die are uttering the obvious words made famous by George Floyd as he lay with a policeman’s knee on his neck, ‘I can’t breathe’.

When a canary in a coal mine dies, it is wise for people traversing that particular path to turn back and not venture further. Yet that is not something that nations, including our very own seem to want to do. We are determined on marching along on a path that seems to be doomed and fated to destruction. It is a path of continued ecological degradation, rising inequalities, entrenched injustices and more violence against the vulnerable.

As the coronavirus pandemic ravages societies, the impoverishment and bankruptcy of most political leaders seems to be in their desperation to get people back to work and make  the economy start growing again. People in the world will die in larger numbers, by simply going back to work! This is the abysmal state we have been led to, a tragic toss-up between lives and livelihoods.

In the year 2020, there is a 21st century problem demanding 21st century solutions. Yet most nations come up with the same 20th century solutions, serving ever narrower nationalisms. What solution does the kind of nationalism dished out by most leaders across the world, including our very own, have to offer for the kind of economic stalling that we are witnessing, the likes of which have perhaps never before been experienced? Absolutely, nothing at all.

In the necessity of finding a cure for the Coronavirus pandemic, nations have taken recourse to exactly what Soumya Swaminathan of the World Health Organization (WHO) warned against, vaccine nationalism. The Russians have been in such a tearing rush that they haven’t felt the need to subject their vaccine to the third stage of mass testing on people. Nations and peoples in a hurry don’t get anywhere. We in India did not entirely cover ourselves with glory when the Indian Council of Medical Research (ICMR) announced in early July that there would be a vaccine in place by 15 August. Thankfully, the sobriety of the Indian Academy of Sciences (IASc) was quick to reprimand such raising of expectations.

This really points to the difficulty of our times. Any sobering assessment of the worsening state of affairs in the nation draws a sharp reprimand from intoxicated hyper-nationalists of showing the country in a bad light. On many vital indicators, such as the index of press freedom, the country is slipping, as it dropped two places to rank 142 out of 180 countries in a recently released report. India has the dubious distinction of topping the list of democracies with the maximum number of internet shutdowns. There is a palpably stifling sense of oppression that many of us feel, a difficulty breathing in freely, that can only be inimitably conveyed in that Hindustani word ghutan. It is what canaries probably experience before they die their silent deaths as they are led deeper into toxic coal mines. Yet in the opinion of hyper-nationalists you are not allowed to voice your complaints. Look at the irony, you are feeling pain, but you are not permitted to say that it hurts, many are bleeding, but they are not allowed to show their wounds as this would be to the detriment of the glory of the nation. Pretend that everything is just fine. Recently, President Barack Obama in his soaring funeral oration on the death of US civil rights campaigner John Lewis, pointed to how it was so central that ordinary people could just stand up and point out the imperfections of their societies. It is precisely this simple act of pointing out flaws that is being denied today by subjecting it to ridicule, calling it a falsehood, dismissing it as being too negative and then that ultimate sledgehammer blow, calling it anti-national.

This Independence Day we should perhaps realise that it is a measure of how far globalisation has traveled down the road that the fates of nations are inextricably linked, belying any notions of hollow self-dependence.

The year 2020 has turned out to be a really bad one, so far. A lot will hinge on the US Presidential elections, if at all they happen unhampered. It is troubling to note that many people in India are rooting for the continuation in the White House of Donald Trump, a man by all accounts so deranged that he is a danger to his country and to the world, whose cruelty and incompetence are plainly in evidence in the foul mouthed stream of tweets that issue forth from him, almost without fail everyday.

Once again the question on Independence Day is do we want to listen to the tweets of the Trumps or the words of the canaries. It is only a matter of time before the cause of the dying canaries spreads. Those who think that they will not be affected forget that all of us, are well and truly, in this together.

The article looks at how Buddhism as a way of life has gained currency in the West and the appeal it holds for its people.
Read more
- Advertisement -

Here is a reflection on the delightful and informative read by historian Roshen Dalal delving into the life and ideas of the world teacher J. Krishnamurti.
Read more
CONVERSATIONS

In an insightful conversation with The New Leam. Dr. Shailesh Shirali shares glimpses of his own engagement with the ideas of J.Krishnamurti and the philosophy behind the Sahyadri School.
Read more
EXCERPT

As a wanderer, Jiddu Krishnamurti sought to decondition our minds. And in the age of violence, his reflections and revelations have acquired great relevance. Here is an excerpt from the lecture he delivered at the Benares Hindu University in 1969.
Read more

Advertising is frequently designed to influence how the public understands social problems, and encourages people to think of ethical consumption as a way of helping.
Read more
NEWS

We need not be surprised, United Kingdom and Japan have a Minister of Loneliness - yes, this is the truth of human material success.
Read more
OPINION

While medical experts and pharmaceutical companies urge you to get yourself vaccinated, you ought to ask yet another question: What do you do after being vaccinated? What does it mean to be ‘safe’? Or is it that we ought to see beyond the process of vaccination to redefine life in the post-pandemic world?
Read more
NEWS

The following article talks about the ways in which we can reduce the high risks of potential pandemic pathogens.
Read more
NEWS

May 1st is internationally celebrated as Workers' Day marking the tremendous efforts and historic contributions of workers during the labour movement.
Read more
OPINION

The pandemic may have made digitalised modes of learning common but it's important to look at them with both criticality and reflexivity.
Read more
OPINION

Amid the ritualization of elections and the valorization of success stories, do we really bother to see the all-pervading decadence, and think of appropriate political education to resist the pathology of mainstream electoral politics?
Read more
OPINION

A teacher narrates his experimental engagement with rural children, and reflects on the meaning of making a difference in the culture of learning.
Read more
OPINION

Gandhi's vision of education is deeply intertwined with the idea of rural reconstruction, here is an article looking at this important issue.
Read more