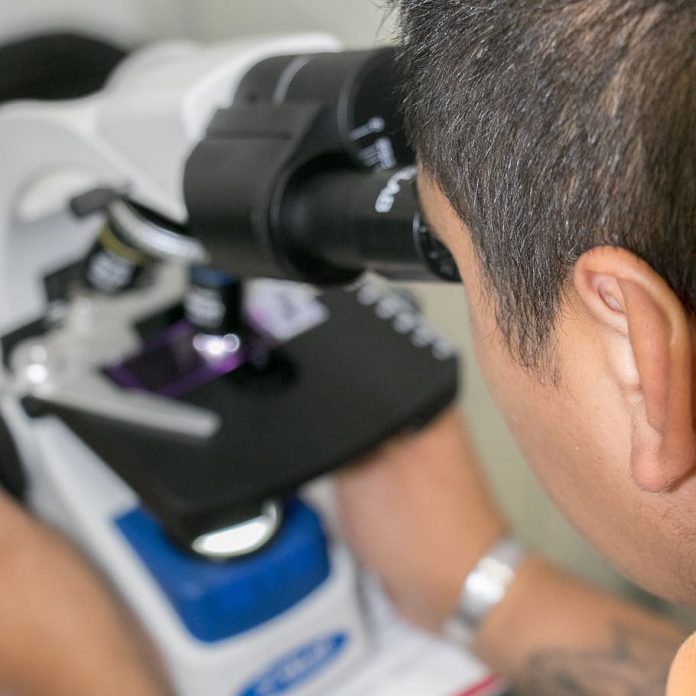 The traditional science curriculum leaves students foreigners in their own culture. – Hurd, 1990.

What messages does science in the school curriculum present? What are the expectations set by the curriculum from students, as requirements to engage with ‘science’? Who goes on to taking up careers in science? These are questions that have continued to haunt me since my school days. School science experiences alienate several students from taking up careers in science. Images connoted by the term ‘science careers’ are that of a doctor, engineer, a scientist, etc. Rarely other images: a science journalist, an activist working with a people’s science movement, an ecologist, a forensic scientist, etc… Science is presented as being unlike literature, the social sciences, and the arts; as clearly NOT for everyone. This is largely the impression early experiences with science leave us with… I remember being part of the privileged science stream in grades XI and XII, and a sense of alienation in belonging to a group considered ‘nerdy’, though I certainly wasn’t!

There are numerous studies which take on these questions with scholarship. Some insights from these writings for me, were about how preferences for science were formed in children by early adolescence (Archer, 2010). These preferences are linked to an individual’s sense of identity which in turn is related to norms that a member of a social group holds or linked to what a person is not (Barton, 1998). Failure in school science would lead to the creation of an oppositional image of science: ‘This is school science, not real science’. ‘Real’ here could refer to the ‘dangerous’ world of causing explosions, brilliant experimental changes, etc. which is opposed to ‘safe’ school laboratory work. Other images which construct one’s sense of identity about and towards science include: engaging with ‘hard’ science whose secrets are cognisable only to a few, or requiring engagement with mathematics which again reveals itself to a ‘naturally gifted’ group; stereotypical images of scientists in textbooks and the media, etc.

Is it possible for school science to be sensitive and inclusive?

How then can school science be sensitive to these varied expectations and the question of identity construction related to early experiences? In attempting to answer this question, I will be presenting here some reflections and questions, on approaches which may be considered for the science curriculum.

At the primary stage children make their entry point into Science through Environmental Studies, with themes linking science and social science. Themes such as: family and friends, food, water, etc., allow for an interconnected understanding to develop in keeping with children’s experiences as opposed to particular topics from subjects (National Curriculum Framework, 2005). From the middle school years upwards, the focus is on science concepts falling under the disciplines of Physics, Chemistry and Biology. The dominance of concepts points to what is considered to be valuable knowledge for specialised careers in scientific research. This focus necessitates higher education in science at the tertiary / undergraduate level to allow for a deeper understanding. However, science content at the elementary level ought to emphasise scientific literacy. It ought to make students capable of negotiating and taking decisions regarding social issues with links to science content irrespective of their interests in pursuing higher studies in science. There have been several alternatives proposed. A curriculum which is based on socio-scientific issues such as: climate change, stem-cell research, use of natural resources, use of pesticides, controversial medical technologies such as sex-selection, etc., engages students with science and societal issues and also does not claim to have definitive answers. It introduces debates around issues which are relevant to students’ lives, while bringing up clear links to concepts of science (Dolan et al, 2009). Setting a seemingly abstract concept in a provocative social context also brings it alive in the science classroom. Besides, this develops interests in those with varied expectations from science.

Deconstructing Images of Science and Scientists

Popular images of scientists and their work in the media connote individuals, often men, working in a ‘lab’ with an abysmal sense of fashion and social skills. Deconstructing these popular images by discussing them with children, and presenting counterexamples through women scientists, non-traditional science careers, possibilities within a rural area in local occupations such as farming, local industries, etc. is essential. Such discussions will help to include girls and traditionally marginalised groups in conversations about science and careers in science. Studying science for its intrinsic beauty alone, though a worthy goal of school science, may dissuade students with varied interests in taking up a career involving science. Also, the opposition between requirements of school science, and higher education and research in science, is quite stark. Expectations from ‘good’ students at school is often in conflict with work requirements of researchers who are used to long and arduous journeys. It is worthwhile to quote Feynman here: I would painstakingly, hour after hour, for years, work on problems–sometimes many years, sometimes shorter times; many of them failing, lots of stuff going into the wastebasket–but every once in a while there was the gold of a new understanding that I had learned to expect when I was a kid, the result of observation. For I did not learn that observation was not worthwhile.” (Feynman, 1969).

Questioning the Sacrosanct: The Role of Practical Work

The experience of practical work often looked at as ‘lab’ work, elicits mixed reactions. A large part of teachers’ and students’ time and energy goes into engaging with laboratory equipment, slides, models, dissection paraphernalia, etc. There is also a seemingly ‘sacred’ place given to lab work, that its reconceptualisation in the curriculum based on what we value from it has not been sufficiently debated. Several studies clearly point out that learners need to be scaffolded to make connections between the phenomena they have produced or observed and its conceptual linkages. Instead, the successful manipulation of equipment is seen as an end itself (Hofstein and Lunetta, 2004). While discussing the role of practical work with post-graduate students who had taken up a course in science education, some relevant questions arose such as: Is practical work predominantly ‘verifying’ work?, Are there gender differences in the manner of engagement with practical work?, Do practical ‘guides’ necessitate following a ‘recipe’? What is the value of maintaining ‘record’ books when expectations from these requirements, are not concerned with knowing what learners think? What is the value of a practical offering for every chapter of the textbook when it does not deepen understanding, or is peripherally concerned with the topic? Can technology such as computer visualisations of large data sets be used meaningfully to bring out the relationship between theory and data?, etc.

Inquiry-based teaching and learning of science has clear advantages in taking forward the idea of ‘science for all’, by laying emphasis on the methods of science, besides subject content. However, the culture of not questioning in our classrooms, makes it difficult to engage students in a scientific investigation involving asking questions, designing investigations requiring making observations, and inferring from them. When I was discussing the challenges in conducting such investigations in the science classroom with our M.A. Education students, some questions which came up were: Who asks questions?, What can the teacher do in class so questions are asked?, Why don’t students ask questions by themselves?, How will we evoke questions from small children?, etc. Again, significant questions to discuss, while also challenging the unequivocal authority of a teacher and a docile student.

The Appeal of a New Context: Informal science learning

Studies with children from disadvantaged groups across cultural contexts have emphasized the value of informal learning spaces such as after school programs, hobby clubs, museums, planetariums, aquariums, etc. to foster conversations about science and careers in science. As with inquiry-based learning, the informal context provides greater motivation, engagement and interaction with peers and teachers. Outdoor learning experiences can also be created within the school environment. This can be done through a garden with a variety of trees and plants, which in turn leads to a variety of insects and birds; nurturing a water body such as a pond or lake, building a tree-house or small construction in school, etc. Observations and studies in outdoor spaces such as national parks, conservation centres, etc. are appealing contexts for students outside the formal classroom.

And in the End…

There is an urgent need to engage with students’ identity constructions in relation to school science, and its implications for their future aspirations towards careers in science. Some suggestions that have been made in this article include exploring alternatives to the concept-driven, discipline based science curriculum by linking it to science and societal issues, creating meaningful spaces for practical work and inquiry-based science, engaging with informal learning spaces, deconstructing perceived, popular images of science and scientists, etc. A pedagogy that enquires into expectations of an ideal science student from the ‘planned’ curriculum and its interaction with students’ sense of ‘self’ in relation to science, attempts to bring in more diverse groups of students into careers involving science. It will also create positive attitudes towards the subject among marginalized communities, and disadvantaged groups.