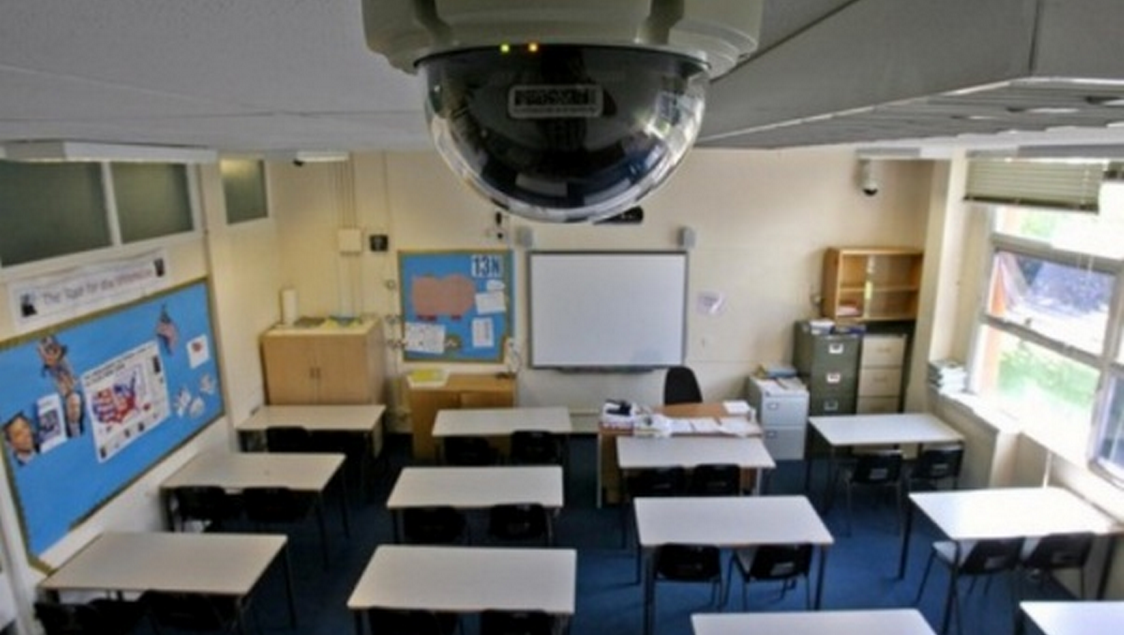 Great minds have always been sought by seekers of knowledge. Historically people have travelled long distances for the quest of knowledge. In fact in an era of globalisation the extensive movement of people to acquire ‘knowledge’ and ‘skills’ affirms this idea even today. Globalisation has also come with a politico-economic project in the form of ‘neo-liberalism’.

Neoliberalism underlying with market economy is dominant mode of present day economic thinking. It is also a form of political power. In fact, neo-liberalism or Thatcherism as an ideology is characterised as ‘the free economy and the strong state’. Here ‘free’ does not just refers to regulatory measures but also the agents comprising markets especially large corporations. This market fundamentalism has coincided with social conservative forces. This unholy alliance has profound implication for non-market relationship. Education is one such domain which is being redefined under neo-liberal capital and social conservative forces. Its reflection is clearly visible in the form of continuous attack on public universities, students and indeed teachers from last few years with much intensity. Universities and its community of scholars have come under surveillance and are being labelled ‘anti-national,’ ‘urban Naxal’ etc. It is in this context that a question needs to be asked about what the purpose and aim of education is?What are schools and universities meant for, and particularly those that have a public character? What are students supposed to do inside the schools and university campuses? And yes what is the idea of the ‘teacher’ and what does the ‘teacher’ stand for particularly in the changing socio-political reality? All these questions become pertinent particularly in a country whose trajectory of decolonisation and journey towards a liberal democracy is not very old.

Schools and institutions of higher learning particularly universities besides performing other functions, acquire special meaning as they are seen as resources for providing specialised knowledge. These institutions of learning are endowed with the responsibility of providing the foundational, disciplinary, theoretical and specialised bodies of knowledge that are not available at home or at other centres of learning.  These body of knowledge which are available in these specified institutions have a special significance and are different from everyday knowledge in the sense of purpose and in terms of difference in structure.

The access to theoretical knowledge or what Lev Vygotsky calls ‘higher order concept’ in different domains ranging from history, literature to pure mathematics functions through a two way pedagogic processes. Learners who enter into schools or universities with their own repository of knowledge get transformed through engaging with theoretical concepts with the help of the specialised expertise of the teacher. Secondly with the engagement of theoretical concepts, the learner achieves certain ways of thinking and engages with the everyday world which helps them to see the reality independent of oneself and get enabled to relate to the larger context.

Universities, besides their role in the transmission and dissemination of knowledge with the focus on fundamental research also enrich the disciplinary knowledge and provide competent teachers to schools. Thus a link gets established between schools and institutions of higher learning in terms of possessing expert, specialised knowledge and competent teachers and students. The point that needs to be highlighted here is that, here the transmission is not mechanical but acquires new meaning in the sense of active involvement of both teacher and students. It is quite possible that in order to have specialised, theoretical, foundational knowledge, the teacher-student relationship may become a hierarchical one. This maybe possible as initially students have the limitation of possessing such knowledge. But this hierarchical relationship gets transformed into a democratic, reciprocal and inclusive one over a period of time with the active engagement between teachers and students. Consequently classroom gets democratised which further democratises family and carries the possibilities of democratising society.

In fact this idea of engagement between teacher and students under the centrality of foundational ‘knowledge’ is also in tune with the project of ‘modernity’ and ‘democracy’. It embodies that everyone has a potential and right to develop higher order thinking. It becomes more significant for a post colonial social order like ours which has historically inherited an unequal and structurally hierarchical society. Inequality has not been just in terms of income and dignified existence but more specifically unequal access to legitimised institutionalised and codified knowledge.

It is an acknowledged fact that with the abdication of the ‘middle class’ from the domain of school education a clear-cut binary has already been established between government schools and private schools. Government schools have become the spaces for the ‘poor’ or for those who cannot afford private, English medium schools. There is an attempt to further extend it in the field of higher education. Innumerable private universities or institutions of learning have come into existence in the last two-three decades. This privatisation or corporatisation of higher education is upper-hand in a context when the compositions in public universities are changing. More and more women and students from inaccessible areas and from disadvantaged sections are changing the sociological landscape of public higher educational institutions.

It is in this background that a deeper reflection on the crisis  is the need of the hour, where with the onset of neo-liberal capital in alliance with socially conservative forces have begun to redefine the purpose of education. For them the aim of education is to produce compliant, passive consumers to promote respect for authority and to protect traditional hierarchical values. In the new economic thinking, an educational institution is seen as a source of wealth generation with the withdrawal of state and knowledge as providing certain ‘employable skills’. In order to run institutions of learning, teachers are expected to perform as fund raisers in collaboration with large corporates or work on research projects which have ‘patent’ value.

Further, the task of the teacher is getting limited to preparing students for tests or examinations. Comprehension and critical engagement with students and larger society is being less valued.  In a way the role of the teacher automatically turns into a trainer or in today’s more fashionable terminology that of a ‘facilitator’. Even their promotion of academic subjects is not in line with ‘epistemological’ concerns but ‘outcome’ with regard to certain forms of needs of the economy. As a result students are motivated and encouraged to combine academic along with vocational skills in almost all the subjects ranging from literature to mathematics and physics. Students are expected to learn and incorporate key skills to apply in the immediate context. Moreover, subject expert teachers are expected on similar lines to facilitate students to learn employable skills. In fact this instrumentalisation of education in the guise of promoting employability seems consistent in an attempt to vocationalise the academic curriculum and devalue the autonomy of educational institutions and particularly teachers. It is in this changing institutional and politico-economic context that the teacher and teaching as a profession in relation to students and ‘knowledge’ has come under complete scrutiny and surveillance. Their role has always been challenging. They show tremendous level of sensitivity in order to nurture and help students in overcoming different forms of vulnerabilities.

In the above context, it is worth remembering Frantz Fanon who has rightly pointed out in his most celebrated book ‘The Wretched of The Earth’ with regard to colonised and decolonised people, “The colonised, underdeveloped man is today a political creature in the most global sense of the term”. He is reminding the decolonised people to remain conscious and attentive as they are vulnerable to manipulation not just by colonial masters but also by national bourgeoisie. In this larger context, the emancipatory idea of education will remain incomplete unless the decolonised people come out from the “narrow- minded nationalism” or bourgeois nationalist formalism. According to Fanon “If nationalism is not explained, enriched, and deepened, if it does not very quickly turn into a social and political consciousness, into humanism, then it leads to a dead-end”.

It is in this context that the teacher’s role as the nation’s conscience keeper has extended beyond the classroom, the teacher is now endowed with the added responsibility of deconstructing myth-making and propaganda based rhetoric propagated by the narrow interest-seeking forces of global capitalism and the conservative social  forces.

Dr. Shushwi  Ke is a Sociologist.