India and China continue to remain in a state of sensitive impasse ever since the violent clash that took place this June between the two troops over territorial intrusions by China into the Galwan region in India’s Ladakh. The global reportage acknowledges China’s expansionist aspirations in the Asia Pacific region, which have only escalated in the last few months. True to its expansionist character, China has been the attacking territorial status-quo for many decades now, resulting in conflicts with Taiwan, HongKong, India, Thailand, Japan, Vietnam. The India-China territorial dispute has followed since the 1962 war between the two nations. Since then both nations have extensively boosted their defence apparatuses, both in terms of  infrastructure and strategy. However, little has changed when it comes to dispute resolution. With the Line of Actual Control (LAC) acting as a phantom object existing only through tacit understanding resulting from past patterns of patrolling by the two armies, there seems to be little to look forward to in terms of any long term dispute resolution. Both countries have incompatible understandings of the LAC, with relative clarity on documents but none on the ground especially through the passage lakes. In June, China made military intrusions in the Galwan valley region in Ladakh leading to aggressive combat between the forces and a reported loss of 20 Indian soldiers (the Chinese side have acknowledged casualties but not confirmed the number). Galwan, a disputed territory along the LAC was a flashpoint of India-China conflict during the ‘62 war and became so once again in 2020. The starting point of the 2020 conflict is being said to be in May when the Chinese forces objected to the road construction projects by India in the Galwan region. The complexities of the situation are numerous and layered, also owing to the fact that journalistic access to the facts is restricted. So far, attempts at bilateral talks have continuously failed on account of fresh skirmishes, provocations and countermoves at the border. While India’s defensive strategy aims at restoring the status quo ante, China’s offensive is marked by the ambition to change the status quo at LAC, expand its territory and assert its dominance in AsiaPacific. Though neither of the nuclear powered nations would prefer to go with the war speculations.

Yet Chinese military is reportedly carrying out fresh operations and creating newer flash-points of conflict. Between 29 and 31st August, Indian army pre-empted a push by the Chinese army into the southern bank of the Pangong lake (the earlier push was on the northern bank). This led to a break in the ongoing talks over de-escalation. An exchange of accusations and counter-accusations followed. India’s strategy this time was to position the Special Frontier Force (SFF) on the mission wherein one battalion was manned by the ethnic Tibetans in India. Deploying Tibetan soldiers against Chinese army can be consequential for India’s border game. Touching upon the larger issue of Tibetan freedom from China is being said to be a move long overdue for India to strengthen its strategic position against China. It remains to be seen what measures India takes in this direction. In turn it is also speculated that China could respond to this move by resuming insurgency operations in NorthEast India.

On the non-military front, India has been trying to strengthen its bargaining power by attacking China on the economic front. India has banned around 50 Chinese owned apps, has frozen Chinese businesses out of contracts and held up Chinese imports. Although few Indian economic experts agree that these measures will have the significant impact they are intended to make, the measures seem to have invoked some disgruntled reactions from the Chinese side. All this is happening in the backdrop of China’s increasingly tense relations with many other nations, including the U.S., following the pandemic. In this rivalry, India finds an ally in the U.S. once again after the 1962 war. Until something significant happens with the American alliance, both India and China continue to ramp up their combat capacity and mobilisation efforts in the region, preparing for the long haul of the conflict.

In a latest development, China accused Indian troops of firing shots at their camp after illegally crossing the LAC at the eastern front of Ladakh on September 7th where the standoff has been going on. Indian Army confirmed today that ‘warning shots’ were fired after Chinese soldiers fired at Indian positions. However, Chinese claim they fired shots as a countermeasure. The escalation comes days leading up to the pending bilateral talk between the External Affairs ministers of the two nations at the SCO (Shanghai Cooperation Organisation) meet in Moscow. Diplomatic talks tend to take on a trivial character when under a constant threat of border violations but to reach any peaceful agreement, talks must be able to proceed. However, much like most other border conflicts between neighbouring countries, this one is also becoming a theatre of clashes that simultaneously mars the possibility and provokes the need for renewed bilateral talks. 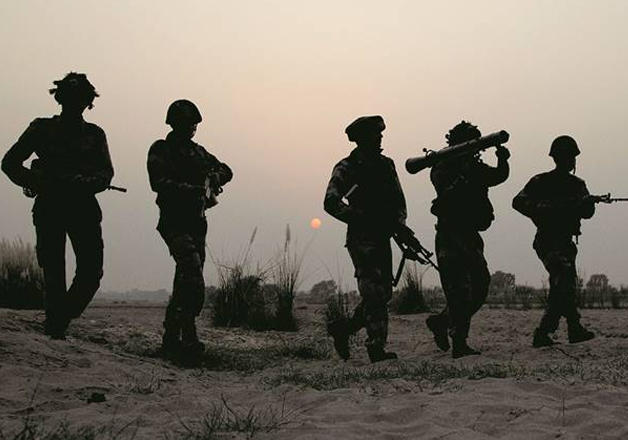 India-China Conflict – Time to Walk Together 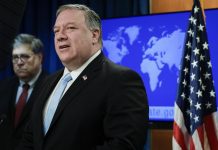