Global and national efforts towards improving chances of life and reducing numbers of preventable deaths among children in developing countries is getting impacted due to the pandemic. The United Nations has warned that with disruption in health services, access to care for mothers and young children has been falling, especially in poor countries. UNICEF chief Henrietta Fore remarked in September that the global community’s efforts in eliminating preventable deaths must not see a reverse trend; the pandemic will not stop their work, she promised. Between 1990 to 2019, the number of preventable deaths among children under five has dropped from 12,5 million to 5.2 million, a joint report by UN agencies revealed. This is a record lowest point that the world has seen in child mortality rates.

This progress is at risk as the pandemic is putting many more additional lives at stake because the medical system is overrun and the fear of infection is keeping women out of hospitals even for childbirth. According to a UNICEF study conducted in 77 countries, about 68% have faced health related interruptions such as halt in vaccination programmes and medical visits for children. 63% women experienced disruptions to ante-natal care and 59% to neo-natal care, the report findings revealed. This has significant consequences for child health and life span, besides the other obvious effects on maternal health. With experienced and professional medical help, the child survival rates can be greatly affected, especially in countries with relatively inexpensive ante and neo-natal care. So, when people dismiss this benefit from fear of Covid-19 virus, they are taking big risks.

In a virtual discussion held on Monday, World Bank president David Malpass said that a 45% potential increase in child mortality is being estimated to be caused by the coronavirus pandemic. According to this, almost half more child deaths than the current rate will occur because of health service shortfalls and reduction in access to food if things were to continue the same way in developing countries. If according to the current rate, 48 million under five children will die between 2020 and 2030, consider an almost double the estimate with the pandemic brought into the picture. A Johns Hopkins University study conducted earlier this year found that if these disruptions continued in the mid term, an additional 6000 children are at risk of dying every day. Experts are saying that this increase is also likely to persist in the coming years.

The UN has continually pressed for the need for countries to expand the social security net and to make health a priority. UNICEF Chief Fore also said “When children are denied access to health services because the system is overrun, and when women are afraid to give birth at the hospital for fear of infection, they, too, may become casualties of COVID-19.” She insisted that countries must push for “urgent investments” to resume health services for children at risk. Muhammad Ali Pate, global director for health, nutrition and population at the World Bank, has said that essential life-saving services that have been key to reducing child mortality all these years must be protected. Health services such as preterm, low birth weight, complications during birth, neonatal sepsis, pneumonia, diarrhoea and malaria, as well as vaccination have over the past thirty years proved to be critical in preventing and treating causes of child deaths.

India, although has seen a remarkable decline in child mortality rates over decades, continues to contribute heavily to the burden of child deaths every year. Last year, India and Nigeria together accounted for around one third of all under five child deaths. According to the new mortality estimates released by UNICEF, WHO, the Population Division of the United Nations Department of Economic and Social Affairs and the World Bank Group, the global burden of under-five deaths is most acute in just two regions- the sub-saharan Africa and Central and Southern Asia. Nearly half (49%) of these deaths occurred in just five countries namely India, Nigeria, Pakistan, the democratic Republic of Congo and Ethiopia. Newborn babies are at much higher risk of dying now as even before the pandemic, a newborn baby died every 13 seconds. In 2019 about 47% of all under-five deaths occurred in the neo-natal period. This will become the most severely affected group if health services continue to get disrupted in the coming year. 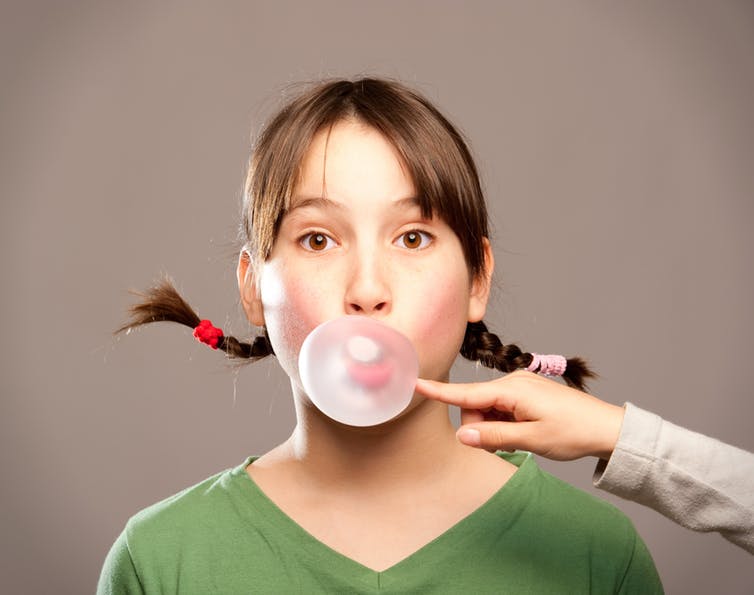 Curious Kids: does chewing gum stay inside you for years?