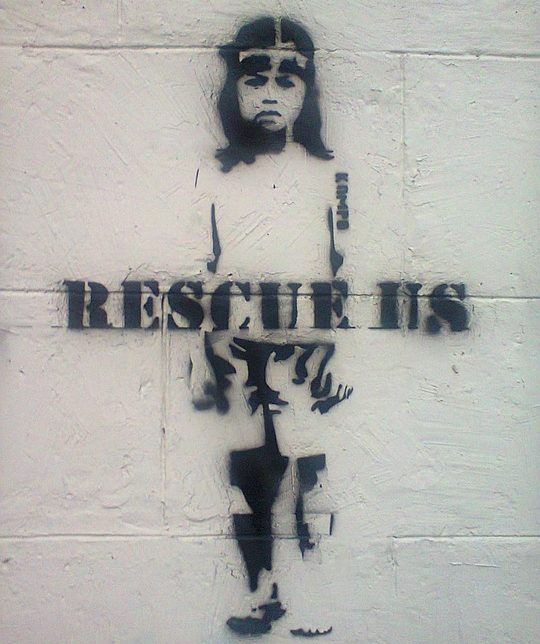 The coronavirus pandemic has impacted the world like a nightmare and has had devastating consequences on people across the globe, while amplifying and multiplying the hardships of the economically disadvantaged and the socially vulnerable sections of the population.

Back home, the coronavirus pandemic has had immense economic fallouts and has left lakhs of people in India without a source of income, the images of thousands of migrant workers taking arduous journeys back to their native villages from the cities, has in a lot of ways, captured the pathetic and unbearable miseries of the poorest strata of the population. While factories and industrial units, construction sites and other domains of the informal economy witnesses a prolonged closure, migrant workers who are largely dependent on daily wages for survival were left with no choice but to go back to their native villages because they knew that it would be impossible to sustain themselves in the cities, where the cost of living would be beyond their reach.

Children, women, elderly people and men of all ages walked and walked without food or rest in sheer desperation and utter helplessness. The migrant exodus that the pandemic and the resultant lockdown unleashed brought in an unprecedented hardship and an economic strain unparalleled in the decades post-independence.

As economic decline, financial strains and unemployment continue to define the landscape of the poor and marginalised sections of the population, who continue to be unemployment and financially handicapped to make the two ends meet amid loss of livelihoods and exhaustion of all savings, another problem that emerges in a big way is that of human trafficking.

The malaise of child trafficking amid the pandemic

Faced with extreme financial loss and helplessness regarding the future, many families are being compelled to have their children indulge in child labour or are compelling them to enter into forced marriages so as to become free from the responsibility of having to look after them or allowing them to be trafficked for commercial/financial benefits.

It has been seen that in the months of the pandemic, children have become extremely vulnerable to the malaise of human trafficking and many organisations and government officials have pooled in efforts at the ground to bust such rackets and rescue children from such exploitative and dangerous possibilities.

In an article published in The Indian Express, where data obtained from Childline has been used, it has been argued that not only did distress calls from children increase but there has also been a steady effort on the part of the concerned organisations to bust such rackets and rescue children who have found themselves to be vulnerable.  Between the months of March and August alone, it has been reported that the National Helplines for distress calls from children or the Childline set up under the Ministry for Women and Child Development, 1.92 lakh interventions had been recorded from different parts of the nation as compared to just 1.70 lakh last year. The period also recorded 27 lakh distress calls from children or their families who wanted to seek help for violence against their wards or forced trafficking.

We have to acknowledge the seriousness of the matter and take urgent steps to address this issue because children are more vulnerable to being fooled and misguided by criminals who can take advantage of their emotional and physical vulnerability and force them into prostitution, child labour, forced marriages etc.

The report brings to light the fact that between just April and August, over 32,700 cases of child trafficking have been reported and over 10,000 child marriages have come to light.  Childline also reported over 6,800 instances where distress calls were made regarding the indulgence of chidden into child labour.

Activists and officials have been working hard on the ground to stop such malaise against children amid the pandemic but by looking at the gravity of the crisis it becomes necessary to increase efforts in this context and to strengthen the vigilance mechanism to ensure that more and more children can be rescued from the ambit of trafficking, child labour and other positions of vulnerability. 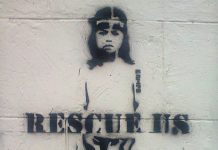 With Child Trafficking On the Rise, Why the World Community is Failing to Save the Children

School exclusions and knife crime: why we should be listening more to vulnerable children