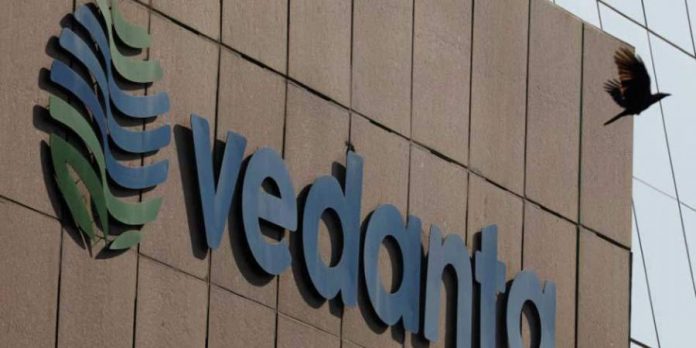 Massive protests have been going on across the length and breadth of the Jharsuguda district of Odisha and tensions prevailed across the last many days. The residents of the Katikela village have been holding a dharna outside the main gate of the Vedanta Plant. These protesting villagers are demanding compensation for the alleged breach of the ash pond. The protesting villagers are angry with the plant managers because they allege that tonnes of ash slurry are allowed to flow into the paddy fields. This is also leading to rampant damage to peoples’ houses. They allege that the disposal of the ash slurry from the Vedanta Plant is causing massive land and water pollution in the area and is damaging the ecosystem of the village. The pond has been polluted massively due to the disposal of ash slurry from the plant. The villagers are angered by the ash slurry which is being dumped from the plant into the Bheden river and the nearby agricultural fields.

The villagers have been holding a continued dharna against the plant owners and are demanding that they be adequately monetarily compensated. The demands also include permanent employment and resettlement of all the effected villagers.

The protestors argue that the disposal of ash slurry had led to the damage of houses and damaged the crops, water bodies and land in the area. The people of the village have also alleged that the company has been neglecting the protocols and thus people are being compelled to face problems including growing pollution, poor crop and damage to the neighbourhood houses.

The protestors allege that peoples’ houses have been at stake and that the ecosystem is facing rampant destruction.

The villagers allege that despite making repeated attempts to explain to the plant authorities regarding the problems that they are facing, no changes have been brought into practice by the company and the saga of pollution continues at an unaltered way.

The protestors seem extremely determined to continue with the protests at all costs because they say that this is the only alternative with which they are now left as all their pleas have been falling on deaf ears. The protestors are also angered by the fact that all their requests have reached the administration but it has undermined their demands and been insensitive to the plight of the residents of this village.

What made the protests very unique was the fact that it was being largely led by the women of the village and they were at the forefront of the agitations. The primary concerns of the villagers have been around the pollution created by the plant and the resultant displacement that it seems to have invited

The villagers have repeatedly tried to direct the attention of the authorities towards the growing pollution of air and water in the area and the massive waste generation that has been a continued problem since its emergence.

Odisha has been home to massive industries and the indigenous people of the state have been quite articulate about the problems and difficulties that are caused for the locals as a result ranging from damage to the ecosystem, displacement and loss of livelihoods to exploitation of the indigenous populations.