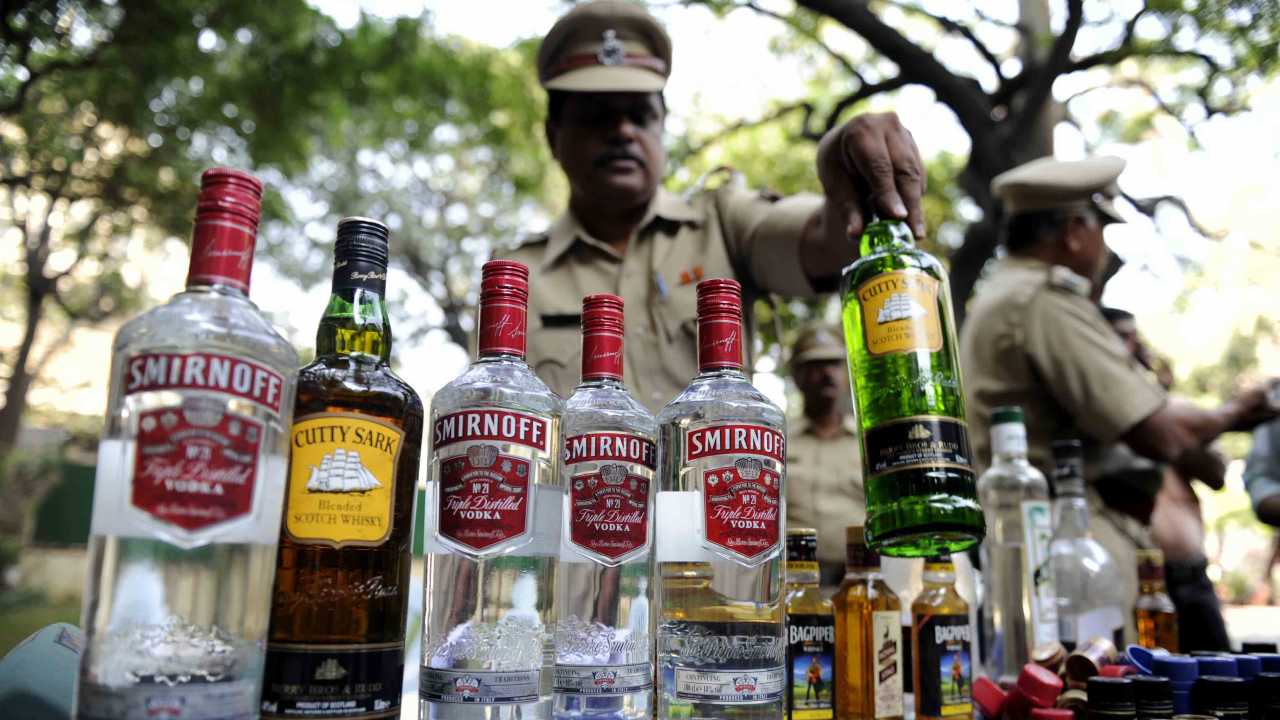 The election season is here in Bihar and people’s political sensibilities seem to be fully activated as they vote to elect the next chief minister of the state.  It is usual for election times to bring about moments of political churning among people as they evaluate the progress and advancements that have been made by the ruling party and ask whether or not they have been up to the desired standards.

So a very important benchmark that women of Bihar seem to be counting on at least as far as the work done under the Nitish Kumar regime is concerned is associated with the very important act of declaring Bihar a dry state in 2016 and the resultant betterment in the lives of people and especially its womenfolk.

It was in April 2016, that CM Nitish Kumar made a landmark decision in Bihar for the welfare and wellbeing of its women folk who were tired, helpless and utterly disillusioned by rampant liquor consumption among the menfolk of the state.

Following in the footsteps of states like Gujarat, Mizoram, Nagaland and Lakshadweep, Bihar also decided to become a liquor free state and even imposed a five year jail term for offenders. In 2018, this rule was amended to introduce a fine for first time offenders.

It is an established fact that uncontrolled consumption of liquor establishes a major problem for the domestic unit and more so if the domestic unit belongs to the middle and low income groups. Major earnings and savings get exhausted in the consumption of alcohol and male members who are its key consumers often lose self control and become abusive and exploitative towards the women and children of the household.

Thus when alcohol consumption and sale was banned by the Nitish Kumar government, the women of Bihar automatically developed a soft corner for him and began to see him as their messiah. Getting drunk and creating a nuisance in the household was considered to be a commonplace act in Bihar and the sudden liquor bank worked dramatically in favour of the womenfolk, specially in the rural areas and changed their lives for the better. But what were the long term consequences of the liquor ban?

Four years have passed since Nitish Kumar gained instant popularity with the womenfolk of Bihar by imposing a liquor ban and deciding a penalty for offenders. What has this liquor ban continued to mean for the people of Bihar and what has its implication been on the women of the state?

If one were to look at the data brought forward by the NCRB, it is clearly indicative of the fact that cases of domestic violence and exploitation usually sparked off due to prolonged and excessive consumption of alcohol was radically brought down after the liquor ban in Bihar.

While women began to take a sigh of relief as they were now assured that the menfolk would no longer have access to liquor, their aspirations were short lived and little could be done on the ground to keep the menfolk away from liquor. This was because illicit liquor began to flow in the state even while licit liquor continued to see a ban under the official mandate.

Even today, one can see the illicit liquor trade flourishing in the state even while the government may have put a ban on it. A parallel economy thriving on the sale and purchase of illegally transported liquor is going on in Bihar.

Due to the dangers involved in selling illegal liquor to buyers, sellers sell them at exceedingly high prices and thus people from the poorest communities are forced to incline towards drugs and hooch because they can’t afford the alcohol that is being illegally sold in the state.

Another important issue involved here is that whenever the police has tried to bust the racket involving the selling and purchase of illegal liquor, it has been the poorest section of the society that has been at the receiving end of the crackdown and it has been exceedingly difficult to curb the problem at the root.

It is interesting to note that while the prohibition of alcohol consumption in Bihar has helped women fight the malaise of domestic violence, the supply of hooch and drugs has multiplied the problem in more ways than one.

The state has been losing out on a significant proportion of its revenue due to the illegal liquor ban but this has not implied that the state has becoming dry or that people have stopped drinking in Bihar.

A very interesting report carried out in IndiaSpend tells us that although the legal selling and purchasing of liquor may be banned but today liquor is being delivered at the doorstep of people and the enforcement of the liquor ban is replaced it with illegal transport of liquor.

Alcohol has become very expensive because it is being illegally sold in Bihar. As a result people have been resorting to consumption of locally manufactured and unsafe liquor and hooch since the ban of 2016.

This has lead to several deaths among villagers and it has been wrecking peoples’ lives.

Many of the addicts have also started taking hooch and resorting to cheap drugs. While substance abuse is on the rise so is the rise in the consumption of hooch even though the administration has tried its best to convince residents that the ban has been successfully functioning in Bihar. It will be interesting to see the impact that the liquor ban mandate has on patterns of voting in the ongoing Bihar Elections and examine whether or not things turn out in favour of Nitish Kumar.