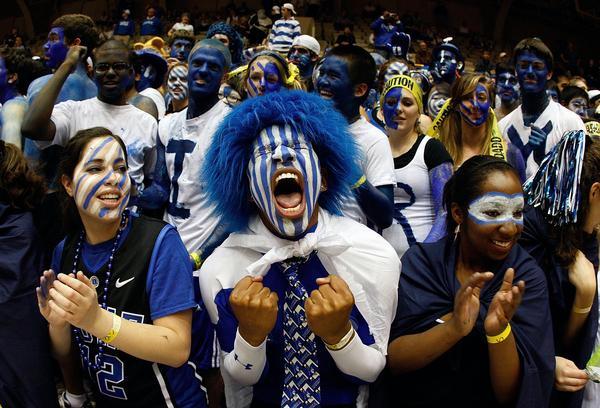 In the postmodern era of media simulated hyperreality, as Jean Baudrillard would argue, it is no longer possible to distinguish the real from the media constructed spectacle. Are we really seeing football and cricket? Or are we watching television-mediated/technologically induced signs and symbols like glossy ads and soap operas? The author—a distinguished sociologist of sport—invokes Baudrillard, and throws light on the changing sport culture. This piece is an excerpt from one of his papers.

The media are integral to hyper reality’s confusion of reality and simulation. Baudrillard dismisses the idea that the ‘social’ survives; instead, only the cool technology of television can ‘warm the dead body of the social’. . Baudrillard forwards a premonition of our disappearance into the screen, such that we become our own screens as the differentiation of man and machine collapses. The most notorious illustration of the hyper real emerges from Baudrillard’s claim that the ‘gulf war did not take place’; instead, it was a hyper real event, a television moment, a virtual, mediated conflict. War deaths were ‘immaterial’; more germane was the technological, simulated format of the conflict, submerged within a media culture saturated by such events.

Baudrillard’s model of hyper reality has a deep resonance within contemporary sports, most obviously with the role of media and virtual technologies in reformulating our sporting experiences. Baudrillard anticipates the day when football matches will be played before empty stadiums, save for banks of television cameras while all spectators watch at home. Televised sport provides superfluous streams of useless information transmitted in pornographic detail: the multiple camera angles (including from inside goal-nets or cricket stamps), the reams of physiological data on players, the seamless and confusing blend of live and recorded events. Technology promises the masses a directorial control over their favoured camera angles. Body suits will soon afford a virtual in-ground experience, as we become our own sporting screens. ‘Virtual tours’ of distant sports stadiums can be undertaken, like those offered within Far East shopping malls by the English football club Manchester United. In practicing sport, we exchange the interpersonal, corporeal turf encounters of modernity for the virtual exercise of simulated golf, cricket, baseball or football on video games consoles. Even for those groups that continue to inhabit stadiums, the experience is increasingly hyperreal. Sports stadium facilities come to be judged according to the armchair model of home, and so they must seek to provide match highlights and advertisements on giant screens, along with a larder of ground snacks and personal chairs for individual viewers. At major sports events, television units cruise around the passive stands of passionless sports events, invoking the masses to sing, chant and celebrate, to simulate a social occasion. New forms of hyperreal spectator culture emerge to simulate ‘atmosphere’ or the social cultures of past sports crowds. The favoured songs of these spectator groups are taken from media commercials; banners and flags are constructed, not to affect sports event, but to transmit messages to viewers at home. Where greater passivity reigns among the spectators, the ground controllers and television directors pipe in ‘crowd noise’ to simulate atmosphere. 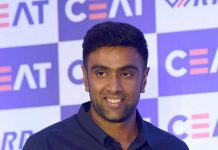