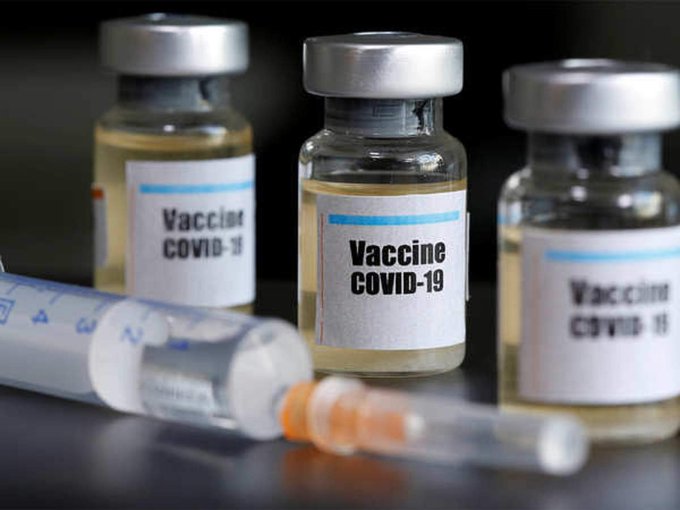 The United Kingdom has gone ahead and issued an emergency-use authorisation to the COVID-19 vaccine developed by Pfizer- BioNTech. 50 hospitals in the United Kingdom will begin vaccinations in this week while the vaccine created by Moderna is yet to get the same kind of authorisation so that it too may be administered soon. While the United States is soon expected to begin the administration process for the vaccine, countries like India are stuck in the trial-phase. Meanwhile Pfizer has applied to be allowed to administer the vaccine in India but it may take longer than what we may think for things to actually roll out concretely.

But while the whole world is anxiously looking forward to the administration of the vaccine and eagerly hoping that the vaccines indeed are effective and protect against the deadly coronavirus, it is important to ask some critical questions such as once the vaccines are out for public use, can we import them freely, how much are they likely to cost and whether the administration of the vaccine at a large scale globally will effectively lead to the controlling of the pandemic.

Experts would have us understand that although the Pfizer vaccine of the UK will see administration this week and the US vaccine too is expected to follow suit in the upcoming two weeks and both Moderna and Pfizer have applied for emergency administration in India, the truth really is that the vaccines are unlikely to be available in India before February or March next year.

Moreover, the vaccine that India has been eyeing keenly is neither of the above two but the vaccine made by Oxford and Astra Zeneca and thus it has been expected that once this vaccine gets permission for emergency administration, it will become available in India by late January or February 2021.

Also since this will also be made by an Indian manufacturer, there are better chances that the vaccine will not only become available at a much earlier date but also that it will be abundantly available.

It also has to be understood that countries like the UK and US are part of a large scale trial, so even if their vaccines get an emergency approval for India, bridging studies would be needed in India before they get a license.

In a country like India, the government will have to ensure that the vaccine is administered free of cost or is extremely subsidised for a large chunk of the population if not the entire population.

If the government administers the vaccine free of cost to the larger section of the population, then it will help in the prevention of the infection and slowly bring about a closure to the pandemic in India and that is why the government should play a key role in bearing the cost of the vaccine for people in the country.

At present the vaccines that are attaining the emergency-use authorisation are witnessing a very high cost, say $20 to $ 40 per dose and this amount becomes even more exorbitant for a nation like India but with mechanisms operational, when such a vaccine is administered in India the cost per dose is likely to be around $ 3 per dose but this too is on the higher side given India’s population.

But the hope lies in the fact that soon the vaccine that is being designed by the ICMR and Bharat Biotech will be out and ready for administration and it is likely to cost $1 or even lessee per dose.

But for all of this to happen smoothly in the country and the maximum number of people to certainly get the vaccination free of cost or at subsided rates, it is important for the government to be at the helm of affairs and take charge of the whole situation so that the benefits of the vaccine don’t remain limited to those who can afford it and reach out to even the poor and marginalised sections of the population.