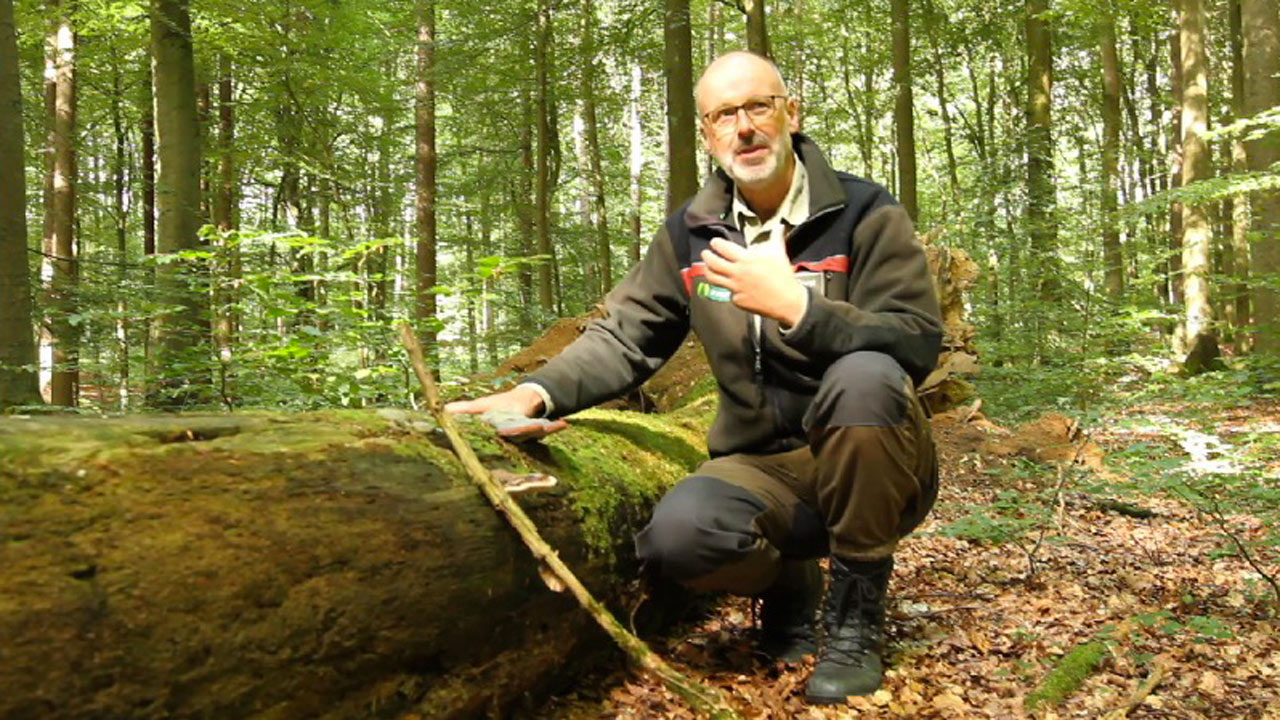 A recent book by Peter Wohlleben’s which has quickly become a bestseller in Germany reveals a lot about the social life of trees but he confesses before the Hay festival audience that it has annoyed scientists over the world.

The author argues in his book that trees are social creatures that perform all functions that are characteristic of other living beings such as the act of mothering their young, talking to each other, experiencing emotions such as happiness or pain, memorizing events and thinks and even things mating with partners.

Peter Wohlleben is known to have said “If that persuades you to go and hug the nearest tree, then great, said Just avoid a birch: “It is not very sociable. Try a beech.”

The author was invited at the famous Hay Festival in Wales to speak about his book, The Hidden Life of Trees which was quick enough to become a bestseller in Germany and which he argued has led to scientists over the world engaging in an online campaign against it for its so-called false claims about the world of trees.

Wohlleben( who was formerly a state forest officer) argues that the world has long been misled about man-tree relationship and how this bond may be created or sustained ,  he also told the audience that anthropomorphising them has infuriated the forestry industry.

The petition against the book was initiated by two scientists from the University of Göttingen calling for “facts not fairytales”, he said. The petition reads:

It is very unfortunate … that, through this book, so many people obtain a very unrealistic understanding of forest ecosystems because the statements made here are a conglomerate of half-truths, biased judgments, and wishful thinking derived from very selective and unrepresentative sources of information.

In response Wohlleben said that he deliberately anthropomorphised trees but each and everything that he wrote in the book was scientific. He said“At university we were told that cutting down trees was good for the environment,” he told Hay. “That we are renewing forests. I believed it … it took time to get that brainwash out of my head.”

The wisdom has been to cut down a big tree so the younger trees have more space to grow, he said, but apply that to human society and … “it would be OK to kill the parents? The children will have more space in the house afterwards?”

Wohlleben wants to create a social awareness about the trees and of their society “feelings”. Trees that are close to street lights, which burn all night, will die earlier, he said. 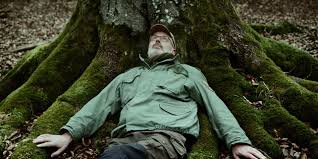 The author pointed to a study of African acacia trees, which shows how they release a chemical when giraffes start eating them, as evidence of how trees communicate. The chemical released drifts through the air warning other trees of the danger and they in turn begin producing toxic chemicals before the giraffe has reached them.

Earlier Wohlleben was a state forester but now looks after a forest on behalf of the community in Hümmel, Germany, where machinery is banned and the trees are left alone.

He says “My aim is that everyone loves trees and when you love trees you do the right thing,” he said.

Thirty years after the Berlin Wall came down, Germany is still working to meet east with west

Europe Negated Roma Genocide, Why Should it Mourn Now? 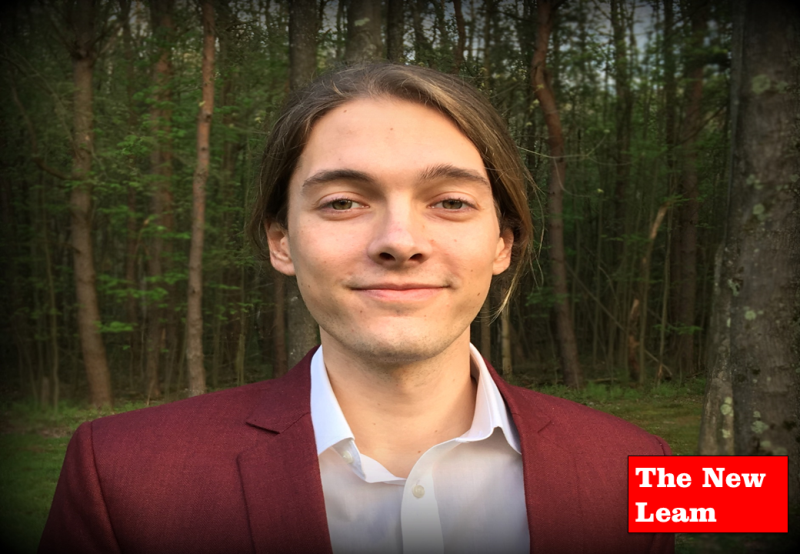 My Whiteness and the Grayness of Life