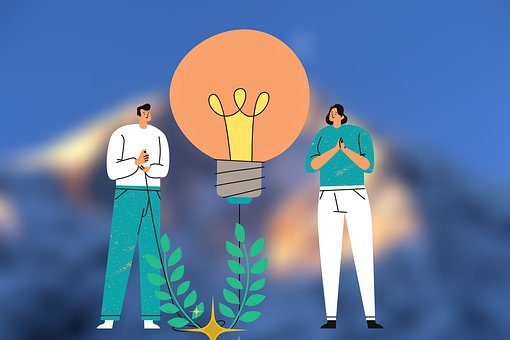 As we welcome the new year, Democrats control both the U.S. Senate and House of Representatives, creating real momentum to advance campaign-promised actions on climate change. With this opportunity, a realization of the Green New Deal is finally within reach.Although the standing Green New Deal offers a substantial plan to mitigate the effect of climate crisis, we must push beyond for additional gender-responsive, feminist solutions to address specific ways women and gender non-conforming folks are harmed by the crisis. If the Biden and Harris administration is truly committed to taking bold actions, they must prioritize women’s leadership and adopt a feminist climate justice agenda that offers transformative, expansive, and holistic solutions. To make sure feminist voices are at the forefront, philanthropy must commit to amplifying intersectional feminist movements and resource those that are underrepresented.

Today, the Green New Deal offers the most inclusive lens of how the climate crisis widens existing gender inequity in the US. It is no accident that a woman of color, congresswoman Alexandra Ocasio-Cortez of New York, is championing this cause. Her activism and her unique understanding of systemic failures to address unequal distribution of climate-caused harm laid the foundation for the Green New Deal.

Pushing beyond this legislative offering, a feminist grassroots group Feminist Green New Deal Coalition has created principles of engagement to guide policymakers and philanthropists to envision a new world that centers care and wellbeing of communities instead of hoarding wealth and extractive capitalism. One of their most important principles: require intersectional gender analysis across all actions.

A recent New York Times article “Climate Change Tied to Pregnancy Risks, Affecting Black Mothers Most” provides sobering details of how global warming harms Black women’s reproductive health. Black women face an increased likelihood of premature birth, stillbirth, and other potentially fatal health complications not only due to global warming but also due to exposure to high levels of air pollution, according to Times. This phenomenon is precisely why the climate crisis is also known as a “threat multiplier.”

Women on the U.S. Gulf Coast frontlines can attest to these findings. These groups are working at the intersections of extreme weather patterns, impacts of the Covid-19 pandemic, petrochemical plant pollution, and environmental racism along the notorious Cancer Alley. When these co-occurring crises hit, they exasperated existing gender inequities at home and work. The feminist climate justice framework understands this interconnectedness of economic disparity, environmental racism, and climate change and proposes other possibilities where all people have the right to a safe, clean environment.

It’s also essential that we recognize that there is no such thing as domestic climate policy. When President Biden committed to rejoining the Paris Climate Agreement, it sent a positive signal that the US is recommitting to the international community. To feminist leaders, the US foreign policy should also center accountability and collaboration  with our allies and the Global South. The feminist framework calls for a reorientation of our domestic and foreign policies to address capitalism, militarism, extractivism, neoliberalism, trade and tax policy inequity, and take on aggressive actions to reduce our contribution to carbon emissions that disproportionately impact the Global South.

In practice, Indigenous women-led groups in Guam stand on the frontlines to deter U.S. imperialism and militarism worsening the impact of climate change on the local Indigenous community. Currently, frontline activists are working to oppose the expansion of a naval base that threatens to pollute the local aquifer, clear ancient limestone forest, infringe on Indigenous land, and ensures the safety and security of local women due the increased presence of soldiers. In their fight for liberation, the local Indigenous women center indigeneity and call to end the extractive relationship agendas in U.S. foreign policy. 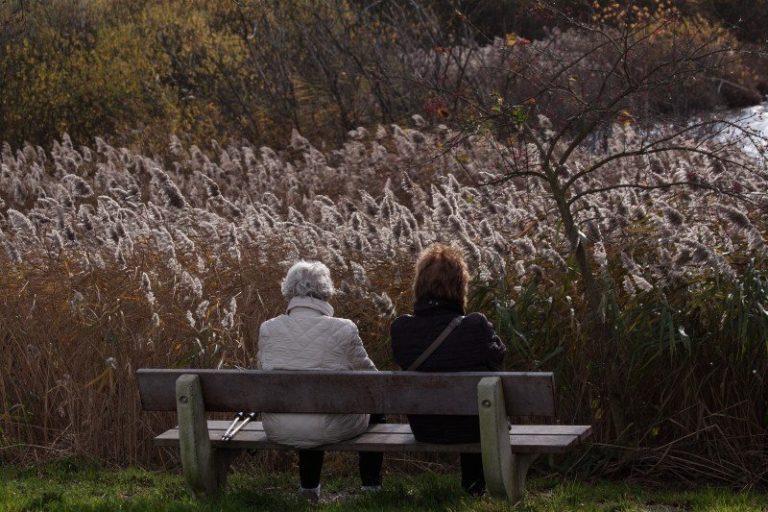 Our partners are a few of many women-led groups that are affecting real change. Unfortunately, many are under-funded by philanthropy and underrepresented at decision making tables. As part of the CLIMA consortium, Urgent Action Fund for Women’s Human Rights (UAF) and its partners Thousand Currents, Global Greengrants Fund, and Grassroots International are proud to do our part to resource those climate justice movements. Together, we fund real climate solutions with the diversity of our approaches. Among the four of us, we resource the frontline activists’ short to long term initiatives, direct action to general support, and a small sum to large dollar amounts. These coordinated and diverse approaches set us apart from traditional philanthropy and what it takes to redistribute wealth.

There are climate skeptics who question the realities of climate change or the urgency of climate action. However, there has been an overwhelming amount of scientific research, both domestic and international, that proves climate change is real and attributed to human activities. We must frame climate change as a fact, not a topic up for debate. Also, there may be folks who question the effectiveness of the feminist framework, but given past unsuccessful false solutions such as carbon trading, we must be open to alternative solutions.

Feminist intervention is the bold action we need. With intersectional feminist leadership, we can get to the root cause of the climate crisis and finally start to chip away at systemic oppressions that keep communities marginalized. We cannot afford to keep feminist leaders in the shadows, as they are the real changemakers. They provided a framework for a just, transformative world. Now it is policymakers and philanthropy’s shared duty to adopt, amplify, and implement their vision.