Who are the workers who perform the most essential tasks, also earn the highest appreciation but get the least justice? Yes, we are talking about sanitation workers.

Since historical times, sanitation workers have suffered the most injustice in India. Perhaps the oppressors thought that the most effective, even though highly unjust, means to ensure the ready availability of this essential service at a very low cost was to socially subjugate certain groups to such an extent that they assimilated acceptance of being limited or trapped in a narrow identity of carrying out sanitation work in difficult and degraded conditions.This should have changed after independence and the proclamation of equality and justice by constitution, but it did not. At the lowest rung manual scavengers continued to suffer the most injustice and horrifying working conditions for decades, some of them still do. In terms of serious hazards which can even prove fatal, sewer workers have suffered–and died–the most.

In these areas of high concern some important improvements have been initiated belatedly, but these are far from adequate. The reality in these respects falls far short of rhetoric.

Beyond these most vulnerable sections, the sanitation workers engaged in more routine work have often toiled in exploitative conditions. A large number are kept on contractual and casual basis and suffer more exploitative terms. Long years of service go unrewarded for them.

Another important section of sanitation workers are those employed in the medical establishments, handling hospital waste on daily basis and exposed to much risk. Their work and hazards increased much during Covid times, and their contribution was praised and appreciated at high levels, but this did not lead to long-overdue justice and any significant improvement. On the contrary many of them experienced long delays in payments due to them and less than equal treatment in protective equipment, even in the capital city of Delhi.

This is very worrying not just for workers but also from the point of view of badly needed overall improvement in sanitation conditions as disappointed and poorly motivated workers cannot be expected to give their best. There has also been an increase in strikes and related actions by sanitation workers. For instance their prolonged strike in Punjab has led to rapid deterioration in sanitation conditions. As The Times of India has reported  ( Chandigarh edition, 14 June, report titled ‘Pb. stinks as sanitation strike completes a month’), “ For the last one month, residents of various municipal councils and municipal corporations of Punjab have been, almost, sitting on piles of garbage and breathing foul air as over 10,000 sanitation workers—regular, contractual and outsourced—have been on strike, demanding regular jobs and salary hikes. The strike which started on May 14, completed a month on Sunday June 13. It has resulted in heaps of garbage raising a stink in most towns with desperate residents resorting to burning it and leading to toxic emissions, which pollute the environment. It has also agitated civic body officials who have an added problem on their hands with the early arrival of the monsoon—the possibility of littered garbage entering sewerage lines and choking drainage.”

Clearly there is need for improving the condition of sanitation workers at several levels as well as for increasing overall allocation of funds for sanitation sector to meet this as well as other priority needs.

Bharat Dogra is a journalist and author who has been close to several social movements.

Health, Safety and Dignity of Sanitation Workers at Risk Globally 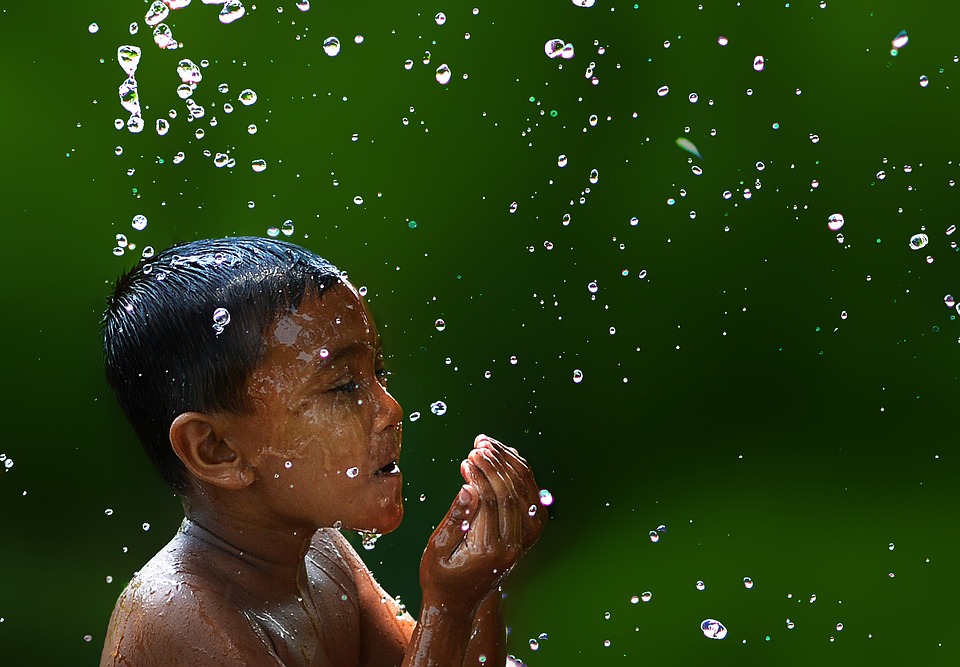 Why Washing the Feet of Sanitation Workers is not enough