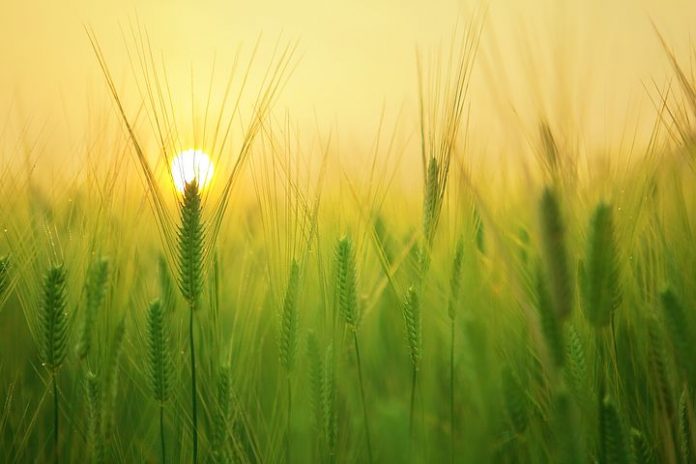 In recent decades one of the greatest losses that India has suffered has been in the form of loss of the biodiversity of its crops. The 55 years of 1965-2020, the so-called green revolution years, can be described as the years of gratest loss of farm biodiversity in the country as traditional seeds of great diversity and immense value were displaced and uprooted without even any realization of the great loss that was taking place. To cover up the great loss, false myths were spread that traditional  seeds with their high diversity were not capable of giving adequate yields.

Great scientists like Dr. R.H.Richharia, former director of the Central Rice Research Institute, busted this myth. He documented in great detail how many traditional varities of rice were giving yield equal to or more than green revolution varieties without using chemical pesticides and fertilizers. In addition rich diversity of traditional varieties documented by him were very useful for flood and drought resistance, as well as for providing various excellent flavors. Even though he was documenting on the basis of a relatively small part of India, concentrating more on  farms in or around Chattisgarh region in Central and Eastern India, he was able to document around 17,000 cultivars, a work which he continued even in his old age after having been deprived of all official positions.

Along with some other crops like cotton and millets, rice biodiversity has suffered very heavily. However all credit must be given to those committed, dedicated farmers and activists who have continued to give attention to protecting rice biodiversity in difficult conditions.

The sad reality is that the the government continues to move in the direction of destroying rice biodiversity as is evident from its decision to introduce mass-scale fortification of rice. This unnecessary, wasteful, harmful, high risk program has faced criticism on several important grounds, one of which is that it will further endanger   rice biodiversity.

To give one example of such criticism, we may quote from a timely article in The Times of India ( Sunday edition or Sunday Times, October 17, 2021, titled ‘ Why rice fortification is not just unnecessary but potentially risky’, written by two experts Anura Kurpad and Harshpal S. Sachdev ). This review states, “ There are thousands of varieties of  rice  grown in India, with different size,shape and colour. The fortified rice kernel has to match the exact colour and shape of the unfortified rice kernels it is mixed into and not float or sink differently during cooking. If not, the unmatched grains may simply be picked out and discarded. The sheer diversity of rice kernels and varieties may defeat this process, unless the diversity of cultivated rice grains is reduced, which is not desirable from the biodiversity perspective.”

This review draw attention to the wider reality that big business processing of such vast quantities of rice will prefer more uniformity rather than diversity of rice they have to cope with, so as to amenable to their machinery and processes of very large-scale fortification work.

Clearly in addition to the forces already at work for reducing biodiversity, new pressures are being created for reducing rice biodiversity. Sooner or later these tendencies will operate against the biodiversity of other crops too. Already biodiversity of oilseeds has been inflicted a big blow with the government opting for a path of edible oil production led by exotic palm oil fruit trees.

In the case of cotton we have already seen how quickly biodiversity can be destroyed and replaced by monocultures, that too high-risk ones. How long the destruction of farm bio-diversity will continue, and to how many crops will this be spread. It is really distressing to see that even after the magnitude of the harm done to farm biodiversity has already has become clear, the government is going ahead with policies which will greatly increase this harm further.

Clearly this is being done to help big business interests and this will also leading to a lot of waste of scarce resources. Rice fortifiction is estimated to involve expenditure of Rs. 2600 crore a year. Please consider giving this about to be wasted money to protecting biodiversity and promoting village-level food processing units in villages with special focus on protecting endangered skills and promoting livelihoods of women.

This will bring great benefits, real benefits. But who will convince policy makers who appear to be embedded to big business interests in food and farming sector, as farmers agitating for over ten months have been trying to bring to the attention of the entire country.

Bharat Dogra is Convener, Campaign to Save Earth Now. His recent books include Planet in Peril and Man Over Machine ( Mahatma Gandhi’s ideas for present times).