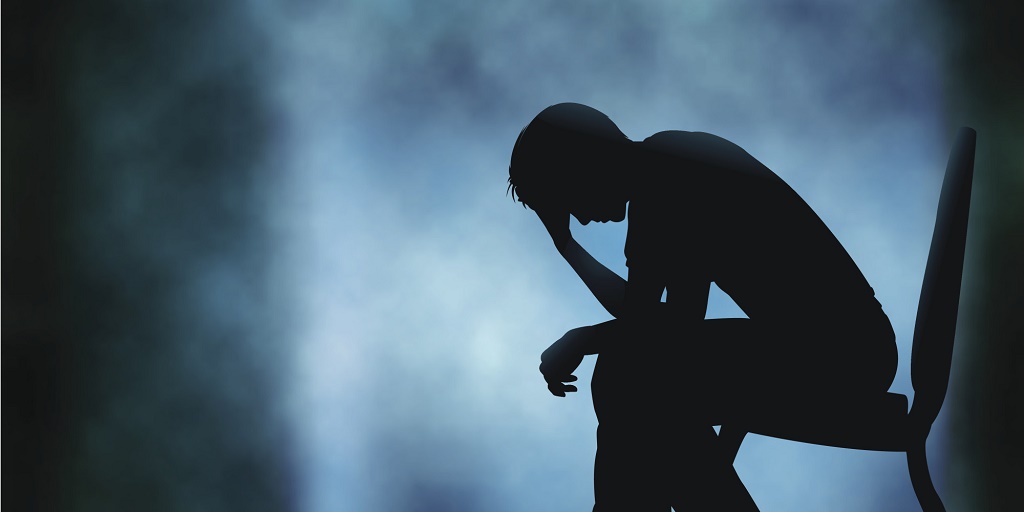 ’Mental health’ is often seen to be a word carrying some sort of stigma that people sometimes talk about in academic and professional spaces as the need of the hour and then ironically, brush it under the carpet after a few stress management and wellness seminars. The conversations around mental health have always been hushed and this stigma has further carried over to addressing the issue at a societal and policy levels. Here we are to discuss about community mental health, a field that can prove to be a boon for Indian society and the mental health of all its members. Community psychology as a field looks at the community context of behaviour. Unlike other clinical branches of psychology, the focus here is on working towards prevention of problems in the community, rather than treating the problems that arise later on. Being in this field, there are numerous lessons and reflections that have shaped my thinking and problem solving skills, with community work always being at the centre-stage. What first motivated me to enter this field was reading up about Geel – a pioneer case example in the field of community mental health.

For over 700 years now, the residents of Geel have been accepting outsiders with mental health disorders into their homes and caring for them like their own, a concept that is popularly termed ‘Care BnB’ (Bed and Breakfast). The patients are not treated as clinical patients, rather they are called ‘boarders’ who come and live with a family for years to come.

Geel as a community mental health initiative dates back to  13th century Belgium when an Irish princess named Dymphna fled from her father’s kingdom and settled in Geel owing to her father’s wish to marry her. Now turned into a Catholic, she started taking care of the people with mental health problems in Geel and facilitated them with the humanitarian support they needed, miraculously making a lot of them feel better. Her father soon located her and beheaded her but shortly after her murder, the myth that whoever comes to Geel gets treated from mental illness due to Dymphna’s blessings, soon propogated and is still very much relevant and revered. The residents of Geel made a church dedicated to the princess and the area was popularized as having miraculous powers of treating the mentally ill. In addition to this, to honor the spirit of Dymphna, the residents of Geel  provide care for the thousands of patients who flock the area with hope. Not just giving them a shelter in their homes, the people of Geel treat them with utmost respect and warmth, as members of their own families.

The story of Dymphna is something we see a lot in Indian religious sites as well; there are miraculous springs and temples that work on the same principle and often have a high religious sentiment attached to it.

Modern day Geel is a much more comprehensive, medically sound and empirically grounded community mental health initiative. It combines together clinical diagnosis and community care, a feat which a selected few programs have been able to achieve and has now become a striking example in the world of mental health.

A holistic look into patient’s profile

The community at Geel has certain admission criterions they expect out of every boarder. First and foremost, the boarder should have a severe mental illness or cognitive disability, often characterized as psychosis, schizophrenia, bipolar, etc but shouldn’t be under any aggressive phase in the disease. Secondly, the boarder should be unable to live independently owing to his/her illness. And lastly, the

boarder should not have any history of serious sexual or criminal offences.

The issue that this initiative by and large addresses is on ‘humanizing’ living with mental illness. The objective isn’t to provide any specialized treatment, the hospital and its professionals are well equipped for that, the focus is to simply provide a safe and non-judgmental environment for the boarders, who are never referred to as patients. The rationale that the community follows is the acceptance of mental illness as a part of normal life and this is exactly what helps treat the patient. They accept the illness as an eccentric or disruptive behavior that can be handled using creative solutions.

Why makes it innovative

This initiative in the field of community mental health is innovative due to the importance and power it rests in the hands of community, with social integration as being a cornerstone in recovery. The general labelling and discrimination that a person with mental illness faces in a society, is not present here and with no such demarcations, the person is able to freely live and interact without the fear of judgment, a quality that aids in the betterment of the person. It provides a great example in community mental health, that treating the labeled ‘abnormal’ with respect and dignity, just like we treat the ‘normal’ can make such a huge difference in the prognosis.

What is also equally interesting about this initiative is the rate of violence amongst the boarders and the residents, which is negligible and almost equal to those in other parts of Europe, as researched by eminent scholars. Their paper draws the conclusion that since boarders are allowed to freely exist in the society, living as equals with a hospital and medical health care in place that provides them security and timely medication, they are more particular about following a stringent treatment regime, probably because they feel more in control of their situation. This makes sure that substance abuse, which is a big risk factor behind violence, is kept at bay and hence, the violence in the community is very low.

Another innovative point is the fact that religion and medical science work together as a treatment, a feat rarely achieved in reality. The city’s rich heritage and folklore plays a catalyst in the medical treatment of the patient, both of each never interfering with each other’s discourse. The doctors don’t try to dismiss the superstitions and neither the residents dismiss the importance of medical science, the ‘foster’ community works peacefully along with the healthcare system to bring out the best in the boarder. In a country like India, with strong religious history and people’s immense faith in such practices, combining the two together can prove to be a step forward in this direction.

India, with its diverse and rich social and cultural context, poses an interesting opportunity of community mental health. Social relationships are often the focal point in any individual’s life in India and to use such relationships in the betterment of individual’s mental health is something that can have remarkable effects on the community. This initiative has previously been taken by the government a few times, the Dava Duwa project being one of the successful initiatives. In this project, keeping community mental health at core, attempt was made to incorporate religious beliefs into mainstream psychiatric treatment.

Around 100kms from Ahmedabad lies the Dargah of Hazrat Saiyed Ali Mira Datar, well-known for treating the unexplained ailments related to the world of ghosts and djinns, especially mental and behavioral problems. The story of Hazrat Saiyed Ali Mira Datar is similar to that of Dmyphna in Geel, he became a Martyr at the age of 16 and  became a Holy saint, and with his divine powers the patients who visit his Shrine are healed from their sufferings. People with mental and behavioral problems visiting here are treated by the religious faith healers known as ‘Mujavars’ with unknown traditional healing rituals since centuries. (the altruist)

The Department of Health and Family Welfare and the State Government of Gujarat, with collaboration from the state mental hospital, started this unique concept of incorporating religious beliefs with medical science, thus incorporating the community in beliefs rather than alienating the local population by disregarding their communal practices completely, something that further alienates the communities with medical practices.

With a country as diverse and populated as India, involving the local communities in prevention, treatment and maintenance of mental health is a sure way forward. So far, we have been taught mainstream westernized mental health interventions which many times, does not resonate with the local populations and depletes their trust in professionals. Having an inclusive and flexible approach in community mental health can help people in trusting the process.

Finally, the Geel community and it’s perspective on mental health gives an inner glimpse into the needs of the patients, how social integration, dignity and acceptance amongst the society are powerful healing tools for people who often are pressured to live separated lives from the society, as outcasts. It also presents a set of opportunities for mental health professionals to contextually adapt this inclusive model of care. Mental health in India still needs a lot of work and the treatment gap is often huge in smaller towns and villages (National Mental Health Survey, 2016) due to limited availability of trained professionals. In absence of trained professionals, training and utilizing the community in healing through targeted interventions can prove to be a beneficial step in ensuring quality mental health care facilities.

Ritika Dalal is a psychologist  and is working on community mental health in Madhya Pradesh.

Community | How Has the Pandemic Impacted the Roles of Men and Women in Your Family?